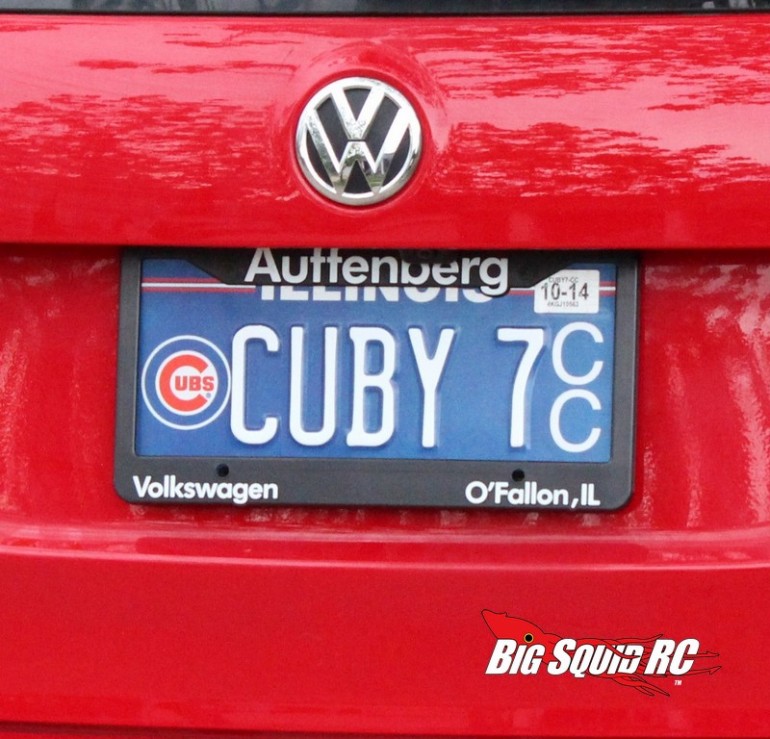 THE Cub Report, Version- A Matter Of Respect

Don’t you just hate being disrespected? Well, that’s exactly what happened to me (and a whole lot of other people) when it was announced that Volkswagen had skirted the emission rules with their 2009-2015 TDI “clean diesel” cars.

You see, I own a lot of cars, but my daily driver is a V-Dub TDI, which I specifically purchased for its fuel economy and clean running engine. Now it turns out that the TDI cars would only meet emissions when being tested, not when actually being driven on the road. It seems that VW had such little respect for their for consumers that they felt it was ok to do such a thing. No, it was not, and I hope that when the hammer finally comes down that VW (and all the other car manufacturers) get the message that it is not ok to lie to the people that keep food on their table.

Which of course brings me to the rc world, where we have our own fair share of sketchy things going on. Of course the easiest to point a finger at are those mysterious “C” ratings on LiPo batteries, a specification that is supposed to help consumers choose one pack over another, but who’s measurement is shrouded in mystery. Oh yes, some companies say that their “C” rating is how much current their pack can put out, but they fail to mention how hot the pack gets, how much voltage it can maintain under that load, or even if the pack lives afterwards.

The next most notorious spec that is often in question is top speed. Walk into pretty much any hobby shop and you’ll see cars lining the wall with all sorts of lofty top speeds clearly printed on their box. From first hand testing we’ve seen that some cars can actually do the big number on their box, but others have been a long ways off. Oh sure, nearly any car can do 80 mph if you spend enough time and money on it, but if it is printed on the box in such a way as to tell a consumer that “Hey, buy this car and you’ll be doing 80 in your driveway an hour after you open the box!!!”, then it damn well better be able to do it.

The problem is that our industry doesn’t have the type of checks and balances that other industries do. For example, the car audio industry was plagued for years with erroneous power ratings. Remember those old 1000 watt EQ/Boosters from Wal-Mart (that only had a 5 amp fuse in their power wire)? Well, there were dozens (hundreds?) of companies lying about their power ratings, hurting the good companies who’s products could actually meet specification. Smartly, the car audio industry did something about. Now days consumers in the market for a new car amp can look for CEA-2006 Compliance, a standard that means if an amp says it will do 100 watts, that the industry has actually tested it to make sure that the numbers are not a joke.

To boil it down, for the long term health of the rc hobby, our industry HAS to be 100% honest with consumers. You can’t pull a Volkswagen (or a Sparkomatic) and expect people to keep giving you half their paycheck every week. Achtung industry leaders, seriously, lets get our act together. thecubreportrc at gmail dot com

That’s it ya freaks, hit up those local hobby shops and bash spots when ya can!