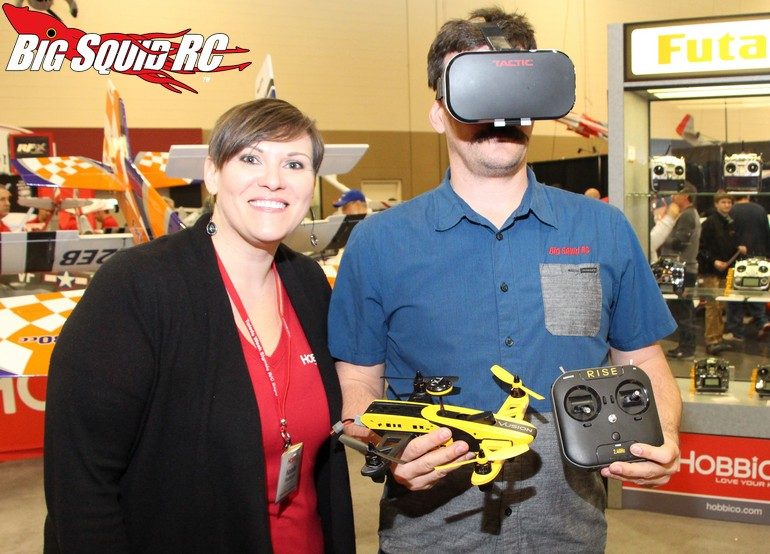 I think maybe I’ve touched on this subject before, but I feel the need to talk about it again. I do a lot of motorcycle riding, and while riding on-road, there is a whole lot of brotherhood going on. While riding an on-road motorcycle, while there is some politics to it, you basically wave at every other motorcycle you meet, especially in bad weather. Every guy (or gal!) out on a bike is part of a brotherhood. We are all men who aren’t too scared to ride, nor are we the type of people that think being politically correct is a good thing. Yes, there is some politics, for example, Harley guys don’t typically wave at crotch rocket riders, just like sportbike guys don’t wave at cruisers, but then there are other types, like adventure bike riders, who just plain wave at everyone.

I also see this in rc. What brings this up is that during a long ride on Sunday I rode through a state park. While cruising the park I came across a guy doing some rc rock crawling. I instantly considered that guy a “brother” of sorts. I rode by him at a distance and gave him a peace sign. When I rode back around later, he was right next to the road, so I stopped. Now, I was expecting to see him with a RC4WD, or a Vaterra, or an Axial, but it ended up that he was driving a New Bright rock crawler of all things. Ok, so the New Bright looked like a normal crawler from a distance, LOL, so when I stopped and saw what it really was, I saw an opportunity to guide the person towards more of a hobby grade style machine. During our 20 minute conversation the guy learned a lot from me about how a hobby grade machine was worth the extra cash, and I learned a lot from him too as he talked about some of his feelings towards the hobby from a true entry level perspective. I think I can say both of us left considering each other a part of the rc brotherhood.

Then there are parts of rc where the brotherhood doesn’t work so well. For instance, there are an amazing amount of hardcore racers who think that anyone driving a bash oriented truck is an idiot, or at the very least, not as much as a hobbyist as they are. Then you have hardcore bashers who think just because they have 50 cars at home, each with a grand worth of upgrades, that they are somehow better than the brand new guy with a bone stock Slash. That isn’t the way it should be, and it is about respect. Even though I am not a Harley fan, I still respect the people that ride them. I am damn glad they are out hitting the pavement every weekend and spending money in the motorcycle industry. I am not a fan of stunters either, but respect them for being riders. When it comes to our hobby, I may go on a flip-out rant about this faction or that one, but in real life I am stoked to see anyone driving an rc car, regardless of its type. And yes, that applies to rc airplanes, quads, and boats as well.

So there it is folks, this edition of THE Cub Report is written in wax. And like I always like to say, get out and support your local hobby shops and bash spots when ya can.