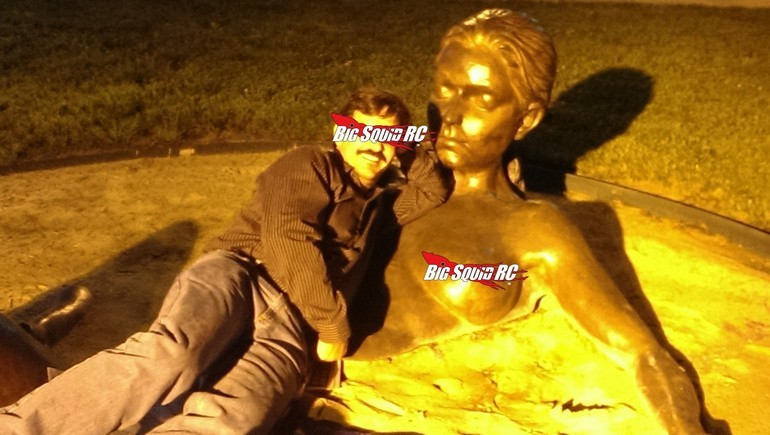 THE Cub Report, Version- ‘Cause That’s How You Get Ants

Ya know, the weather here today is downright dreadful. However, it is the start of an all new and improved week in the rc world. But wait there’s more! And better yet, Monday brings on yet another Cub Report. Sit back, get comfortable, and get the lawyers on speed dial, here is this week’s Cub Report.

So what’s going on with Hot Bodies? Last week the crew over at RCInsider went live with a post that said that Hobbico had snatched them up, then they did an apology post (something I am very familiar with… LOL) saying that that was not the case. Then later in the week, InfoRC ran with a story that said Orion was actually the new owner.

So… who is the new owner? Well, there still has been no official announcements, so consumers don’t know. They also don’t know if they’ll be able to get parts for an HB a month from now, and they don’t know if the brand will even exist by this time next year. You see, there is a good reason for letting the news out officially, it is simply good business. It helps consumers determine where to spend their cash, when to stock up, etc.

On the other hand… if you are a consumer, you can’t just demand to know what’s going on just because you own a VE8. The terms to business deals can take a long time to work, and there can be several offers going around. It can legitimately take months upon months to get things finalized to the point where an official PR can go out. The whole state of limbo is typically messy and not one that any company wants to be in, but sometimes it has to be a necessary evil.

In my own personal world I am more concerned about whether or not Hot Bodies (and HPI for that matter) make it through all this. I have said many times that there are wayyyyy too many car manufacturers out there, and I still believe that, but I do not want to see HPI or HB go away. Both have done a tremendous amount for our hobby over the years and are loved by thousands across the globe. I can name a half dozen smaller companies that haven’t done much for rc, who basically put out crap product at a stab to make a quick buck that I would much rather see gone from this industry.

Any which way, we will post more when we know it. That might be a day from now, or a year, but either way the entire BSRC Bash Crew hopes that our hobby ends up for the better with the outcome. Until next week, get out and support your local hobby shops and bash spots when ya get the chance.