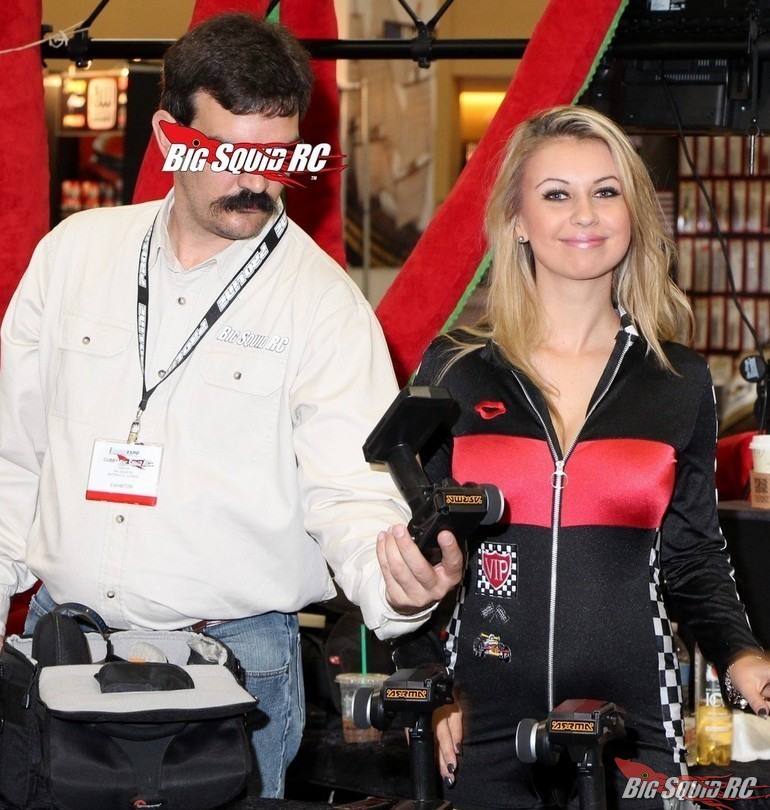 THE Cub Report, Version- Driving A Piece of Garbage

So… over the weekend I loaded up all my gear and met up with the BSRC Bash Crew. They are truly a bunch of mis-fits, but they all are extremely hardcore about their bashing. Their cars/trucks are fully prepped for a beating, they love driving all day long, and they are all about going bigger and harder than the next guy.

I am a heavy packer. I bring a huge Ofna pit bag, that when loaded for a long day of bashing, probably weighs in a few pounds heavier than the Titanic. I bring every tool, every spare part, and every spare bolt that I have. I also bring tons of batteries, mainly because the bums I bash with can’t keep a LiPo from puffing to save their own life, so I am their source for stored energy. To go with the batts, I bring at least 4 high-zoot chargers to keep everyone running.

I do have my own personal bash vehicles of choice that I take with me. Normally they are a Pro-Line PRO-MT, a Vaterra Halix, an ARRMA Kraton, and lately I have added a Durango DEX8. Last weekend I just grabbed the DEX8 because I was doing some specific testing and didn’t think I would even need a second rig.

After meeting up with the guys I bust out the DEX8 and proceed to pound trigger. Unfortunately… someone that will remain unnamed (I won’t insert my own name here) forgot to tighten one of the wheel nuts. I was about 30 seconds into an 8 hour long bash day and I had a stripped out wheel. Seeing as how a spare 8th scale buggy wheel was the ONLY thing I hadn’t packed a spare of, surely someone else in the bash crew had a buggy wheel with a 17mm hex, right? Nope, and I was seriously kicking myself for not having grabbed one of the other 100 cars I have sitting in my rc room as a backup.

So… my DEX8 was down the for the day. We were bashing over an hour away from my house and the nearest hobby shop was farther away than that. Iron Mikeee, being the great guy that he is, offered me one of his vehicles to finish out the day with. Awesome!!! Was it his ARRMA Granite? Nope. His Losi Mini-8IGHT? Ya, no. His Baja 5B? No way. The only truck he offered was what I considered to be a steaming pile of garbage. I won’t mention its name, but it rhymes with “Bed Bat”, LOL, and I really wasn’t looking forward to driving it.

Doing what I do and being who I am, I have to stay tuned with everything in the hobby, even brands known to be piles of crap. I wasn’t going to just sit around and watch the other guys have fun all day, so I grabbed the Bed Bat transmitter and joined in the fun.

It had been a long time since I had pulled trigger on a Bed Bat. The last time ended early and in a rather spectacular fashion as the truck only lasted until I really pinned the throttle hard for the first time and burnt out the spur. This happened in the middle of a busy street, so image me playing human frogger while trying to retrieve the dead POS before it got squashed. With Iron Mikeee’s Bed Bat being my only truck for the day I was determined to “take it easy” and let it live all day.

While a noble thought, that lasted for about a minute and a half. Our “Pro Driver Guy” came flying up behind me with his PRO-MT, slamming into me making me crash, laughed, then drove away into the sunset. Of course I had to give chase, so I pinned my “truck for the day” and went after my revenge. That’s when I learned just how badly my rental Bed Bat handled. Its steering and shock geometry were a mess, meaning I had very little steering and it bucked like a bull being clamp castrated (Google at your own risk) through the rough. Its tires were also dreadful, offering absolutely no traction whatsoever on the dirt we were driving on. To boil it down, I had zero chance of keeping up, let alone putting any revenge on anyone that day.

My favorite part of bashing is catching big air, so I pulled out one of our wood ramps and decided to see how the Bed Bat flew. I didn’t want to break the truck, so I decided to gingerly hit the ramp about half throttle, surely that wouldn’t be a problem. Ya… even that approach didn’t end well. Only four jumps in, I landed squarely on the front right wheel and broke an a-arm. And not only did I bust the a-arm, the driveshaft at that corner decided to go flying to some part of the universe that people in our dimension simply can not see.

So… here I was, five more minutes into bashing and I had a rental Bed Bat with a broken front arm and a missing driveshaft. The truck didn’t have a center diff, and it was my only truck for the day, so in true basher style I kept on driving it. For the rest of the day I bashed a truck that handled like a three wheeled ice cream truck. Surprisingly, nothing else broke entire day, so I got in plenty of driving time. Ummmm… do I even need to mention how much fun the guys had making fun of me driving the 3 wheeled monster?

Then I learned something. Sure, the truck I was driving was a steaming pile of cow manure, but I was still having a great time. It was fun trying to keep up with the guys with my busted truck. It was fun hitting big jumps and landing like a pile of bricks. It was fun drifting around every corner because the truck had absolutely no traction. It was fun because I was getting in some trigger time with my friends. I think that is something that everyone might need a reminder of, fun doesn’t come from having the most uber truck on the track, fun in our hobby comes from simply being able to drive and hang out with your buddies. So… if you think all your trucks are too old to go bashing with, or if your truck has a little problem with it, go ahead and get some bashing in anyways. I swear it will be more fun than you think.

That’s it for this week ya lunatics…. support your local bash spots and hobby shops when ya can.