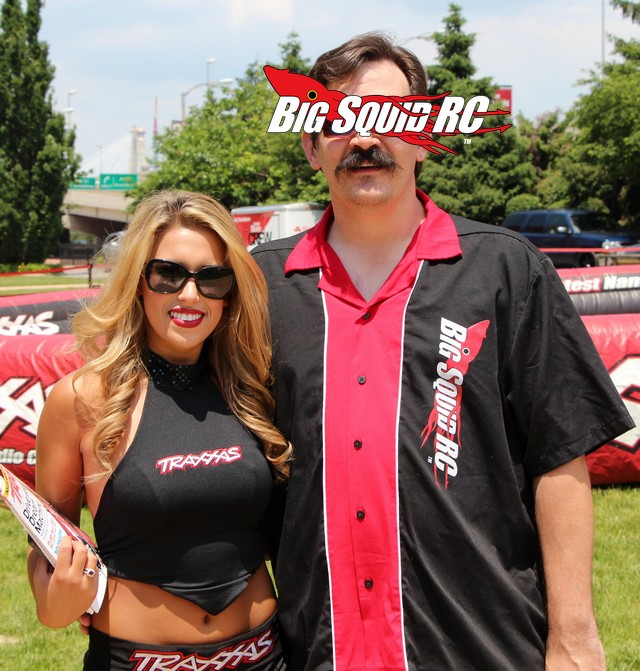 THE Cub Report, Version- Fun Comes In All Shapes & Sizes

Hey now to one and all, welcome to this week’s funtabulous Cub Report. I trust you are all ready for another wild week living the rc life.

This week I have seemingly misplaced my “Wheel of Death”. The WOD basically has names on it like ROAR, Traxxas, and Associated, that I spin from time to time to see who I will go off on for the next Cub Report. So without the WOD to help me, it seems I gotta bust out some original content this week. So here it goes…

I’ve been on a HUGE 2wd buggy kick lately. 2wd buggy is essentially all I drove in this hobby for 20 years, but for the last 10 years or so I have been driving anything but. What got me back on the kick was during our review of the ECX AMP DB. I had such a good time driving it, even though it was an entry level vehicle, that it got me started taking a handful of 2wd buggies with me every day to the track.

So… I’ve been hitting the track with the mighty ECX AMP DB, a Team Durango DEX210 V2, my quite uber Pro-Line SCB, and last but not least, my Kyosho NEXXT. Yes, that is quite the crazy variety of rigs, which I’m sure make a whole lot of people at the track think “WTF is that guy doing???”. Ya, it’s all funny until…

I have been hitting a wide variety of tracks during my travels, but when I’m “home”, I have been hitting our usual STL metro haunts which are a pair of outdoor 8th scale tracks. These are large tracks with huge jumps that really cater to 8th scale 4wds. Heck, there are braking bumps bigger on those tracks than the entire front wheel on my Durango, so driving 2wd 10th scale is incredibly challenging. On the AMP DB I popped on a 22 tooth pinion (4 teeth up from stock) and installed some Pro-Line short course wheels & tires to make it significantly faster and easier to drive than stock. The Durango is perhaps the fastest of the bunch, with a hefty Castle brushless system for “crazy power”, and Horizon’s AVC to keep it from spinning out on these bone dry & incredibly slick outdoor tracks. My Pro-Line SCB is pretty dialed while being relatively stock, and it actually cuts the fastest laps of the bunch thanks to its large tires, long wheelbase, and AVC. My NEXXT is the freak of the bunch, but thanks to aftermarket oil shocks and a 17.5 system it is a whole lot faster than stock.

Ya, ya, enough about my buggies, here is what I really want to talk about today- how much I love beating people while using equipment that costs wayyyy less than they are running. Most of the guys that show up at practice days where I have been running are using 4wd SCTs or 8th scale buggies, which, simply due to the size/4wd/power of their machines, allow them to cut much faster lap times than my little $129 brushed AMP DB. However Nothing brings me greater pleasure than getting out on the track and reeling the 8th scales in, then passing them. You see, I never crash. Well ok, I do, I am not Ryan Cavalieri, but my crashes are very rare, and this always allows me to creep up on the “I’m Not Letting Off For Anything/I Am Quad’n The Triple Every Lap” 8th scale guys. They see my entry level 2wd buggy coming, they start pushing to get away, they crash, I get closer, they crash again, I pass them, then they really go nuts and crash way out into the weeds. Then I pass them again as I lap them. Seriously, that is great fun to me.

The even better part is when they always have to come over in the pits after our impromptu practice day race, just to see what I am running. That’s when I explain that I’m running an entry level brushed buggy that cost about half of what their uber 4S LiPo did, and that I never work on it, and more than likely I’m gonna jump it off the driver’s stand roof before I leave for good measure. Hopefully that is when its hits them, you don’t have to spend a lot of cash to be fast, nor do you have to spend a Brinks truck worth of cash to simply have fun. Fun in this hobby can be found in many different ways, with a whole lot of them easier on the wallet than most people think (even at the track).

Have fun out there guys, and if you are the owner of an entry level machine, you don’t have to listen to all the guys saying you gotta have uber gear just to keep up. That’s it for this week and support your local hobby shops and bash spots when ya can.