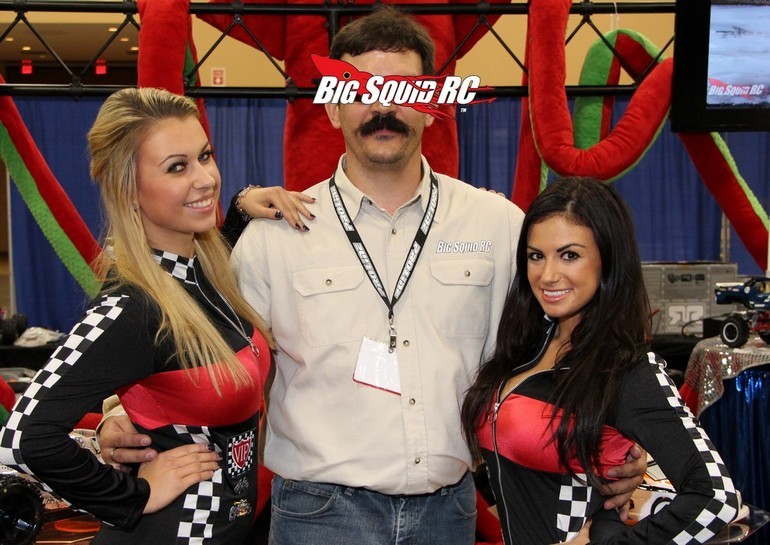 Hello everyone and happy Monday to you. As the rc world keeps on spin’n we watch the cars come and go, the new tech become old, and broken parts hit the trash bin. Oh ya, welcome to this week’s Cub Report.

So… over the weekend the BigSquidRC Bash Crew put on a long jump contest. We hadn’t held a dedicated long jump event for right around a half decade, so we were wayyy past due. I wasn’t particularly stoked to attend, but my weekend calendar was relatively clear, so off I went.

You see, I’ve been suffering from some massive trigger burn-out. While most of you might only drive an rc car once a week, or even a 2 or 3 days a week, I have been driving cars nearly every single day for the past decade and a half. That in and of itself doesn’t create burn-out, but it sure does when it is a paid job and you aren’t doing it nearly as much because you want to, as the fact that you have to.

Wayyyyy back when the Earth cooled and I first got into rc, my form of “bashing” was building tracks then running on them. For instance, when I got the hot new Losi JRX2 I grabbed a full scale tractor and built a small scale Unadilla. Yes, it even had a scaled down Gravity Cavity and was nearly as much fun to build as to drive on. I was lucky of course, I had a lot of land at my disposal, as well as various tractors and bulldozers. Over the years I built a Gatorback, a Redbud (and yes, with a LaRocco’s Leap!), and even a Saddleback Park. Needless to say that was my idea of bashing heaven and every minute of it was a blast to me and my friends. I know a lot of you, heck probably every one of you, have your own idea of what bashing heaven is all about. You guys in urban areas might think it is a perfectly flat, perfectly sticky piece of hot asphalt. In suburban areas, it might be a big grassy park with rolling hills. Some of you might think it is a big muddy field, or a tight walk path through the woods.

To get back on point, I have not been having a lot of fun driving lately, but over the weekend I sure did. I had a total blast at our jump contest. I didn’t drive much, but I was totally re-invigorated. Maybe it was the setting, or perhaps it wasn’t even the setting as much as it was the people I was with. Everyone at the long jump contest was a gnar-core basher. You know the type, the type of person that paid a lot of money for their gear and has absolutely no problem getting every last penny out of it. They research their set-ups hard on the internet, they pay a lot of cash for mods, then they wrench hour upon hour. When the weekend comes, especially one with a long jump contest, it is time to absolutely go as big as possible. It was amazing to watch the guys jump as far as they did, but not as amazing as watching one of them grab a completely mangled car and smile about it. It wasn’t about all the money they just spent, or how much time they are gonna have to spin wrenches, they were smiling because they were having a blast with their friends.

To boil it down, I’ve said it a million times before, but I love this hobby, but only now in my older age can I truly see why. And no, it isn’t about the high-tech cars, or the ridiculously fast power systems. It is no different than me bashing my backyard Unadilla, it is all about spending quality time with my friends while enjoying the cars we spent so much money/time on. The combination of man/machine with a huge sprinkling of friendship are what make this hobby so loved by so many people.

Have you bashed with your friends lately? Give it a try, it can even cure the most burnout of rc drivers.

Soooo there is it. Look for our full write-up on the jump contest at some point today or tomorrow and some really, REALLY, gnarly video in the next week or so. Some pretty staggering numbers were put up, so you won’t want to miss our coverage/video. Oh and ya, don’t forget to support your local hobby shops and bash spots when ya can.