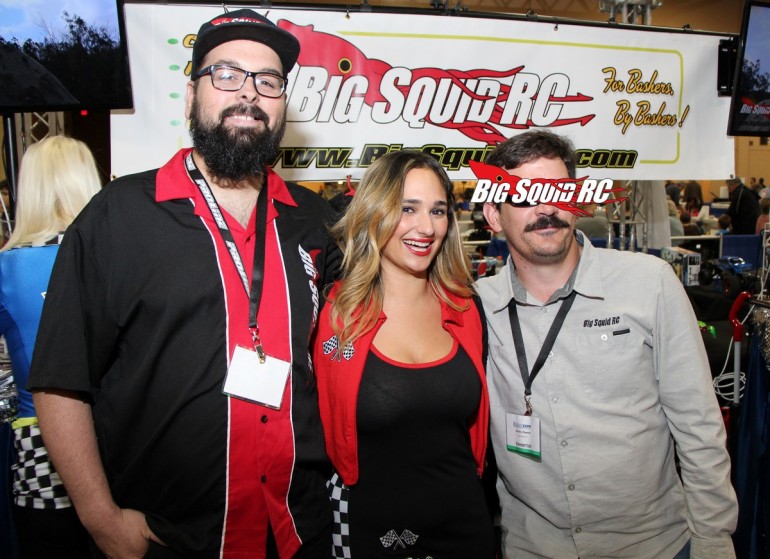 THE Cub Report, Version- Out Of The Cellar

Hola and welcome to this week’s edition of THE Cub Report. Like several of the weeks preceding, myself and the Bash Crew have been off-the-hook busy, so seriously don’t expect much out of this CR, I have put absolutely zero thought into it (LOL).

On the busy note, the manufacturers have been announcing X-Mas season new products like crazy, and the Bash Crew has been busting out crazy hours working on product reviews. In the near future you’ll see reviews on both of the new AMP series vehicles from ECX, a big review on the HPI Jumpshot MT, a review on the very intriguing Dynamite TurboKick, and well, loads of others.

This year, more than most actually, the manufacturers are going after Christmas shoppers. Why do I say that? Because this year we are seeing more low price point releases than normal. The AMP trucks are evidence of this, as are the ECX Outburst motorcycles, the new Dromida Wasteland vehicles, and the Revelle Modzilla MT. For all those moms that have walked into a hobby shop, only to walk right back out after sticker shock, the new affordable releases just might result in a purchase. And while the ultra-affordable X-Mas releases aren’t hardcore hobby vehicles, they are hopefully a stepping stone. After little Johnny gets hooked by an AMP MT he got for X-Mas, hopefully he’ll be back at the hobby shop in the spring to pick up a Vaterra Halix.

Now, there are plenty of gnar-core forum warriors who beg to differ. You know the type, the guy with 20k posts that has been into rc since 3 days after the Earth cooled. The guys that have owned one of every car ever released and who have weekly lunch dates with Drake, Lett, Tebo, and Gil Jr. Ya, those types of forum nut cases, they love to hate on the low-end releases they’ve been seeing lately. Sadly, as much as those forum types claim to know everything about the hobby, they just can’t wrap their heads around this fact- the better the entry level vehicles on the market, the more noobs we’ll keep long term. Eventually those noobs will get into the higher-end bashers or start racing at a local track, meaning more fun for you and me, and more cash at the manufacturers for r & d on uber products.

And… on a personal level, while just a few years ago I would probably have just smashed a new $39 rc vehicle with a hammer instead of actually driving it, I’ve had some of my best times driving an rc this year with low-end machines. I am certainly bias when it comes to bikes (read- motorcycles), but I had a blast (and am still having a great time) reviewing the ECX Outburst. I’ve also had a great time reviewing the new AMP series vehicles. Our reviews haven’t gone live on them yet, but they are nearly indestructible. Oh and, because of the AMP’s ultra-low price point, they give me something else I want, a car that I can make huge improvements by adding a few simple hop-ups. While I don’t like to wrench as much as I used to, I still enjoy popping in different servos to improve the steering on a car I like, as well as bolting up different Pro-Line tires to see how much of a performance increase I can get.

To wrap this thing up, when you hit your LHS and are rubbing elbows with a 14 year old who is about to cut the check for a new Dromida, don’t give him shit on how it isn’t some high-zoot race machine. Just smile knowing that you might see him at your local track with a full race Durango in a few months.

That’s it, thanks for reading, and support your local hobby shops and bash spots whenever possible. Oh and… try one of the new entry-level vehicles that you see on your LHS counter. You’ll probably have a blast with it, plus everybody needs an extra truck to hand off at the bash spot or track.