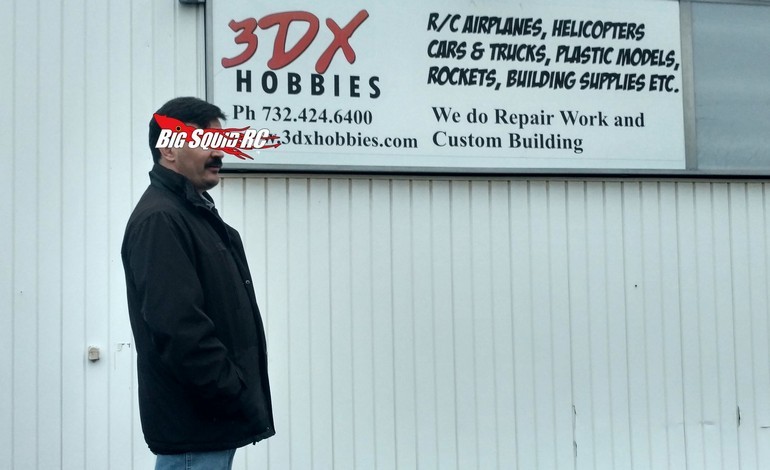 Is it really up to me? Do I have to do everything? Some times I think so…

I say that because of a convo I had last week with one of the bigger names in the industry. He shot me an email to pick my mind on how to fix rc racing. He knows I am a long ball/big picture type of guy, and I’ve helped him make money before, so I guess it made sense that he approached me to get some “real world” ways on fixing racing. It most certainly isn’t my job to fix it, my job is to talk smack about the entire industry on a weekly basis, but sure, I’m down with helping out other people in the industry. You see, for years one of his product lines (a race oriented one) did incredibly well, more than paying for itself, in fact making a considerable profit. Now days, even though the race division offers plenty of good (if not stellar) products that have been giving a decent amount of marketing, the line is in danger of getting the axe due to lack of sales.

So here is what I told him…

For years I have said that the only way to fix rc racing is to have Traxxas take the reins. I have said that because those guys are wired the right way. IMO, they race full scalers hardcore, so they know when they pick up an rc car it is for FUN. So IMO, they would keep the racing fun, not hardcore, thus making it more noob friendly and generally a better experience for everyone involved. You can take a look at how they ran rc racing at their TORC events as an example- loose/fun tracks, easy to follow rules, and a very casual atmosphere. However… it has never seemed like Traxxas wanted to dive into organized rc racing, so they really aren’t an option.

So… here is my option for fixing rc racing- THE Cubby Class. Ok, so you can call it whatever you like, THE Cubby Class, the Goobers Mountain Dew Class, or quite simply the Fun Class, but every track needs one. The “Fun Class” as I will now call it, needs to find its way into every off-road and on-road track in the country.

What is the “fun class”? A class for noobs, plain and simple. A class that is affordable to race. A class that is about FUN. While there has always “supposed” to have been a noob class at local tracks, there just hasn’t been. Without a proper noob class, you end up running away the majority of people hitting a track for the first time, with the end result being what we see today, p!ss poor local attendance.

The rules for the “fun class” are really simple (seriously, not even kidding this time)- for off-road you have to run a Bone Stock ARRMA, ECX, or Traxxas brushed powered RTR. It doesn’t matter if it is a monster truck, stadium truck, buggy or SCT, but it has to be a Bone Stock brushed RTR. Those are the typical starter vehicles for a noob, so they are already in the hands of thousands of drivers, but they have Never Been Welcomed at a typical racing venue.

For on-road, guess what? Same thing, you gotta run a Bone Stock brushed RTR like those available from Vaterra. Now I know, on-road is FUBAR right now, but even I would love to race/watch a full class of those gorgeous Vaterra cars. On-road ran everyone off by being too hardcore, if they want to be relevant again, its gonna take a big dose of noobies, which can only be had by offering a “fun class”.

Ok, so offering the “fun class” is really easy. Track directors just have to promote it, then stick with it (btw, it should take years, not weeks, to build up the class). They have to eat a slice of humble pie and realize that the racers of tomorrow are the noobies of today. They gotta think long term and not cave to the local hardcore racers who hate the thought of a new guy coming in and becoming faster than he is. For example, assuming your local @sshat racers don’t run off the noobs… even if you just get 5 new long term racers via a “fun class”, that is a lot of money down the road. If 5 new guys race 2 classes every other weekend for the next 5 years, that is very loosely 10 grand more income. The noobies win by having a place to race, the local track wins by having more money to pay the rent, and the rc manufacturers win by selling more high-end race product down the road once the noobs get hooked and start upgrading.

So seriously local tracks, instead of taking the easy road, the road we’ve been on for years of simply doing nothing different, put the tiniest amount of effort into improving the hobby. Implement a “fun class” and see how your attendance is 5 years from now. Stop thinking that your track is “above” noobs and start doing something to keep it from becoming more of a ghost town.

So there ya have it ya bunch of maniacs, get out and support your local hobby shops, bash spots, and fun class when ya can…