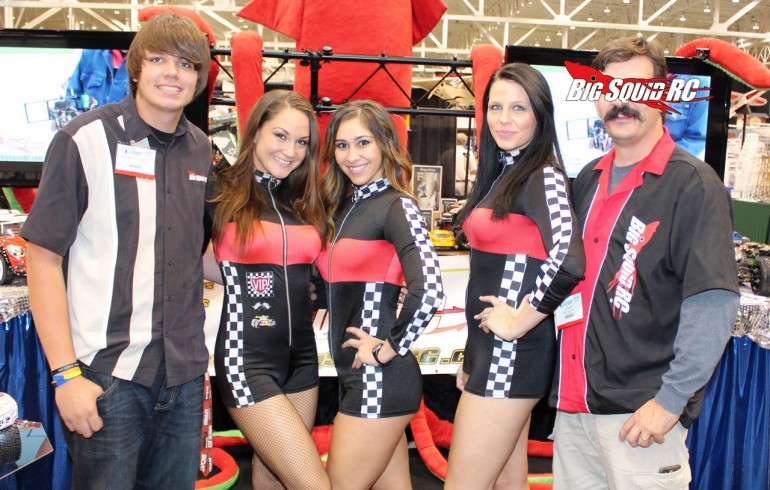 THE Cub Report, Version- The Grass Is Always Greener (If It Is Made Out Of Plastic)

Ok, so if you bash you probably could care less about the IFMAR 1/10th Off-Road Worlds going on right now in Tsukuba, Japan. If fact you could probably care less about who wins, which manufacturer’s buggy was the fastest, etc. In theory, as a hobbyist you should, but you don’t because it’s so alien to you. They (racers at the worlds) don’t drive the same type of cars that you do (1/10th buggies vs monster trucks/SCTs), they don’t use the same power systems (sensored 2S systems vs sensorless 3S+), and they don’t even drive on the same type of surface (AstroTurf vs loamy dirt/mud/grass/pavement). This is exactly why the IFMAR Worlds are worthless, they have nothing in common with the vast majority of hobbyists, and our industry loses out on an extremely lucrative marketing opportunity.

This year’s 10th scale worlds is being held on AustroTurf. Ever see any type of full scale off-road racing on it? Nope, neither have I. Oh for sure turf is awesome for traction and for outdoor rc tracks in areas prone to a lot of rain, but for a world championship event that is only held once every two years it is asinine. Many of the drivers have little to no experience racing on it, general hobbyists never drive on it, and most importantly, it simply is never used in full scale off-road racing.

World championship rc racing, just like every other form, exists for marketing purposes, to sell cars/engines/tires etc. And that works pretty well for something like motocross, where the tracks are exactly the same that people ride on, the bikes are production based, and so forth. But rc is not that way. Nobody in the USA races on turf, and the average user is driving a SCT or a monster truck, not a flimsy 10th scale buggy. What is the point of even holding these big rc races if nothing equates to an average user?

The IFMAR Worlds going on right now are for 10th scale 2wd and 4wd buggies. They missed the entire stadium truck revolution entirely, and are currently missing the SCT/SCB era. Guess what? The masses can relate to trucks/cars that look like something they see being raced on MAVTV every weekend, what they can not relate to are little UFOs flying around at speeds that make it impossible to even follow the race when watching in person. Same goes for a typical hobbyist, they aren’t going to go out and buy whichever buggy wins the 2wd world championship because it will totally suck for backyard use. Bashers ignore the race completely because it has nothing to do with them, not a very good way of selling product if you ask me (and you didn’t). But… if the worlds would have been 2wd SCB and 4wd SCT, hey, that would have gotten their attention, maybe even getting a typically user to check the check for the world championship winning machine.

The powers that be have been dead set on keeping things the same as they’ve always been. Sadly, staying the same will only get you so far in tech driven racing. F1 makes massive changes on a regular basis. Redneck NASCAR does too. The manufacturers cutting huge checks to race these big rc events should be pissed, they just aren’t getting anything out of their precious marketing dollars. Oh sure, there will be two new world champions crowned who’s trophies will look mighty nice in the lobby of Kyosho/Associated/TLR/HB/etc, but this year’s IFMAR Worlds are a disservice to the entire industry by being virtually irrelevant to a typical hobbyist.

So once again it is left to me, THE Freak’n Cub Reporter, to say what many people in the industry are thinking, but can’t.

That’s it for this week, who cares about the Worlds, get out and support your local hobby shops and bash spots when ya can.