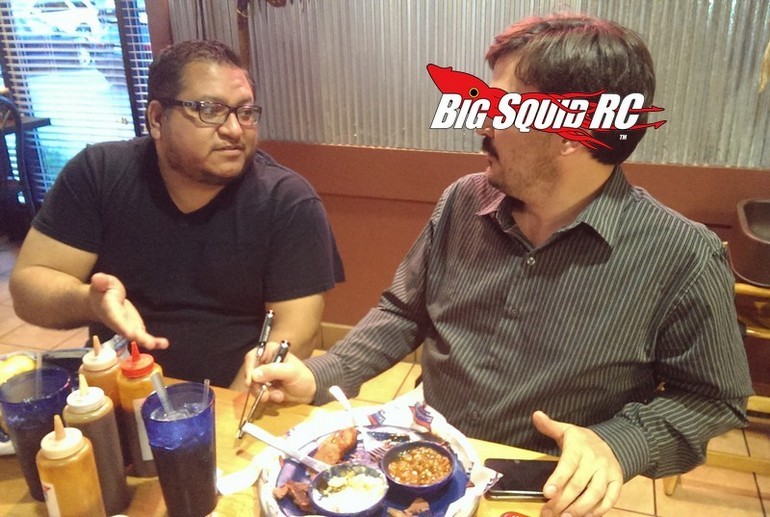 THE Cub Report, Version- Why I Stopped Racing

If you’ve been reading THE Cub Report for any period of time, then you know back in the early days about all I ever talked about was racing. Yes, I drank the Kool Aid, for most of my life rc was solely about racing. It was what the magazines had preached, it was what the manufacturers preached, and it was how I was already hardwired from the motocross and SCCA world. I was programmed that the only way to have fun was to compete.

However… about 3 years ago, after two decades of rc racing, it finally sank into my thick skull that I just wasn’t having any fun. And worse yet, I was making it not fun for the people around me.

I was never the guy that started anything at the rc track, but I always finished it. Relatively speaking, I always had good enough control of my cars that if I hacked someone, it was on purpose, and I only hacked as a retaliatory strike. But… somehow I was always considered “the hack”. Somehow… nobody ever remembered them getting into me first, therefore I ticked off hundreds of racers from coast to coast when I simply didn’t take getting hacked without giving them a dose of their own medicine in return.

And… oh boy did I hate marshalling. I had been “slow marshalled” thousands of times in my rc career, so I certainly was in no hurry to turn anyone’s car over. In fact, most racers knew that if you crashed in my corner, it was gonna be a while because I wasn’t gonna go running (or jumping or sliding) to get a car turned over as quickly as possible. I rarely ever crashed my own cars, and I did so because I already knew how many terrible marshalls there were out there. But nobody else seems to see it that way. They seem to think it is just fine to go WFO pinned all the time, crashing once a lap (or more), because someone will scurry over to their car to marshall. Nope, I was not that guy, if you crashed that was your fault and not mine and you should pay the time penalty for it. Needless to say, that angered a lot of people.

Then there was the cursing. For example, I might have somehow gotten in someones way on a free practice day, thus angering some a-hole driver and setting him off into a cursing rant. I didn’t take that lightly, if I was going to get cursed for simply getting in some laps to improve my driving or to simply have fun, then my return cursing/rant was going to much more severe in hopes of “teaching a lesson” to the a-hole driver so that perhaps he wouldn’t unleash like that again on the next person. But of course that never worked. The a-hole just became more so, and I became the “Super A-Hole With A Temper” guy at the local track.

Finally… for the good of the hobby and before I got tossed in jail for beating someone to death with a transmitter, I quit racing. I wasn’t have any fun and I was causing grief for a lot of people around me, so I let the system run me away. The system being the hardcore racers found at most local tracks that will do anything to run off any potential person that might beat them. At the end of the day they accomplished their task, they ran me off, but I just refused to be a part of a very broken segment of the hobby.

Yes, there are ways to have fun racing rc cars, but chances are unless the starting gate is filled with noobs or bashers, it will basically be one big ole’ hate-fest filled with cursing, yelling, throwing, and temper tantrums. Thankfully I finally learned my lesson and stopped racing so I can finally have fun in our wonderful hobby again.

Yo, that’s it for this week. Support your local hobby shops and bash spots when ya can.