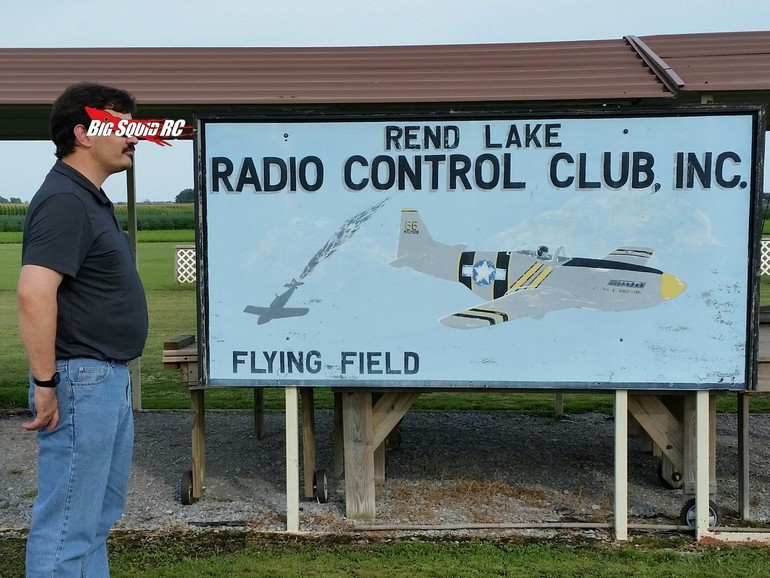 THE Cub Report – WFO To The Finish Line

Here we are folks for yet another funtabulous edition of THE Cub Report. I hope your week is off to a great start, now I think its time for some rc…

We have a LOT of reviews coming up. We have a review for a new Spektrum SMART Charger, the Kyosho 1970 Dodge Charger, the ARRMA Infraction, the Losi 22S SCT, a pair of new CEN monster trucks, and well, even more. So ya, we have been a little busy around the office, and even more so when at city parks, tracks, and rock crawling compounds. And seriously, even though we are pretty slammed the way things are, we just GOTTA Bust Out Another Shootout. They are far and away the most work that we do here at Big Squid, but they are also far and away the most fun. I would also like to think that they are the most fun for you guys to read as well.

So, it is time to toss around Serious ideas for our next shootout. Now, we have a bunch that we want to do, but we also want to hear from you guys. Just like us, you would probably want a dozen shootouts, LOL, but let’s just say we are limited to just one. So, what will it be? A big “pro kit” scale crawler shootout? Another LiPo battery shootout, complete with discharge graphs? What about the ultimate 1/8, 1/7, 1/6 monster truck shootout? What about an affordable brushless power system shootout? Or, how about a $299 or less scale crawler shootout? Ya know, there are sooooo many great shootouts that need to happen, but so little time. Leave us a message on which shootout needs to be next in your mind.

Oh and, I mentioned above that we are working on reviews for a pair of new CEN Racing monster trucks. Doug Welker is easily one of the most knowledgeable monster truck guys on the planet, and we are lucky enough to have him working here doing the reviews. Doug is right now sending the CEN HL150 and Ford B50 to find out not only how durable they are, but also how fun they are to drive. CEN had been a bit quiet, but especially in the last few months, have really been making a push with their new monster trucks. It is dern nice to see them getting more active in the marketplace. I think both of their new trucks look to be the best that I’ve ever personally seen from CEN. Props so far, we’ll see how they hold up to testing.

And there ya have it folks, another Cub Report is in the books. Until next week, send us your shootout recommendations and drop by your local hobby shops and bash spots whenever ya can!