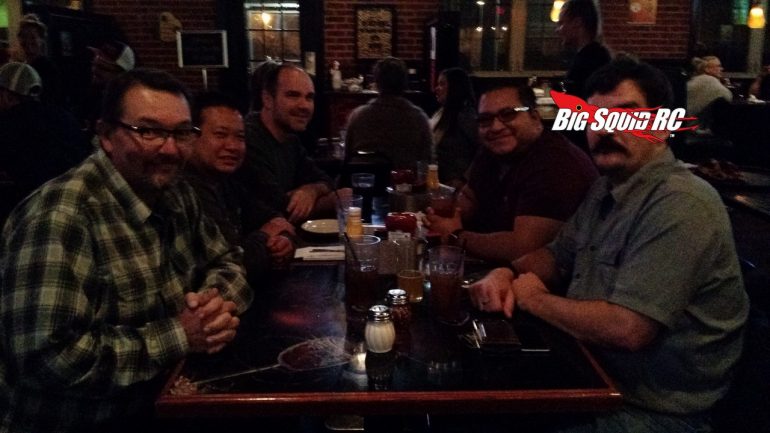 THE Cub Report – Where The River Flows

Well hello there, my name is Cubby and this is my “report”. I generally talk about the rc industry, or F1, or SX, or whatever really. So here we go...

Pricing. Back in the day (read early 90s) a high-end RC10 Team Car kit was just over $200. Today, their B6.1 Team kit is priced at just over 300. So after 25 years, race buggy pricing has increased about a third, and slightly less than general inflation. However, back in the day, a kit was essentially your only choice and you would then also have to buy a speedo (or better still, a MSC & servo!!!), a steering servo, paint, plus a transmitter and receiver. These items would then easily run you another hundy (or two). Then of course after you got home, you had another 3 or 4 nights of building before getting that first pull of the trigger. Which by the way, was the BEST thing ever on a number of kits I built back in the day.

Back in 1992, you had to be core to even invest in this hobby. You had to be willing to build your truck/car/buggy, plus be able to understand roughly how it worked, and double plus, you had to learn/know about nitro and/or electric power systems. And there was No Internet. Back then, when someone thought they liked rc enough to actually try it, they had to make quite an investment of both time and money. This resulted in people staying in the hobby longer (many of whom are still surface hobbyists today), as well as people being more into the hobby for the time spent aspect of it. I mean, that is why any hobby exists, to help people kill spare time in a fun way.

Today things are different. There are a zillion RTRs available for under $200, all of which are capable of being driven just a few minutes after you crack it out of the box. People are always working longer and harder, and thus their free time keeps shrinking. This is where today’s RTRs came in handy. Some would argue that RTRs killed the hobby, but now days I would say they were simply a necessity of the changing times.

And those times just keep on changing, don’t they, LOL. Some people said kits would never, Eva, be back in vogue, but with today’s scale movement, there is a lot of crow eating going on out there. It just goes to show that Anything can come back around sooner or later (but nitro? LOL), even the hobby of rc itself. So while our little hobby might not be as big and strong as it once was, there is a lot of promise out there, and we have such a great hobby to sell to the masses. Have a great fourth of July week folks, and feel free to show off some of those rc trucks while you are out and about celebrating our nation’s birthday!