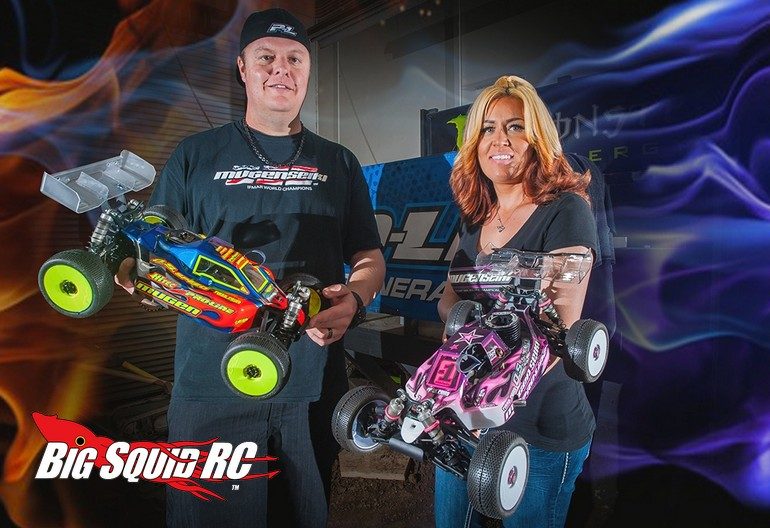 Hobbico has announced that they have signed Adam and Ronda Drake to their O.S. Engines and TrakPower factory teams. The Drakes are well known in racing circles not just for their speed, but also for being good ambassadors for the sport of rc racing. The next time you hit up a big nitro race, keep an eye out for the Drakes running O.S. Engines and TrakPower support equipment.

“O.S. is passionate about winning and is the proven choice of champions,” Adam explains. “I’m honored to be a part of the team.” Adds Ronda, “It has been a dream of mine to run for O.S. Everyone knows that they are the best engine on the market!”