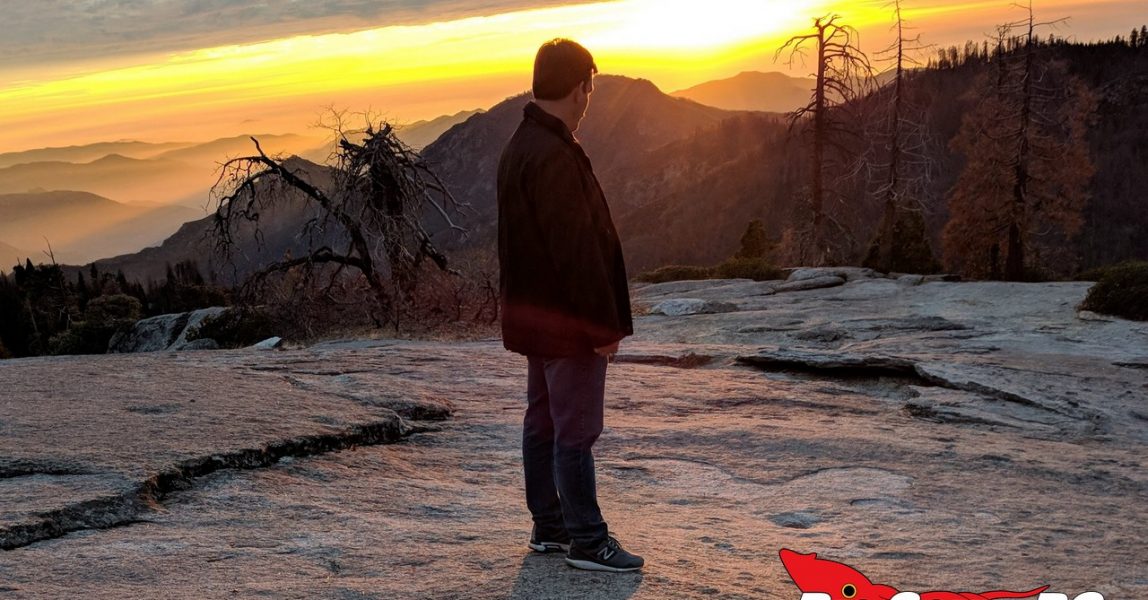 Yes, you read that correctly, THIS is the very last Cub Report, the day has finally come! I am not one for long goodbyes, and this has been in the making for a number of years, so here it finally is...

One thing I am not, is an actual writer, so I’ve been burnt out on writing for a very long while. I love Brian and the BigSquid crew, just like I love rc, so I’ve hammered out as many Cub Reports as I can, but even I can only regurgitate the same rant so many times, LOL. Yes folks, everything I ever had to say about rc, I pretty much said in the first year, I can only rehash the wheel of doom so many times, LOL.

Going forward, there won’t be a weekly Cub Report or ASK Cubby, but I will still do a bit of writing for BigSquidRC. When the next big “RC10 Gold Tub” or “T-Maxx” is announced, I will be dropping my thoughts about it here on Big Squid. I will mostly be helping behind the scenes and a bit with reviews and such from time to time, while allowing these old typing fingers a much needed rest.

With all that said, I have given zero thought to what I would put into the last Cub Report, so I’m just gonna wing it from here, in true Cubby form.

First off, I guess THE Cub Report has been around for close to a decade. It has been weekly for a bunch of years (it was kinda spotty for a few years before that, like once every few weeks), so there may very well be 300-500 Cub Reports in the books. Being a huge motocross fan, the early Cub Reports were much in the style of RacerX’s Racerhead column, basically a weekly catch-all of the bigger news. I remember the very early days of THE Cub Report where Big Squid wasn’t number one for rc news/review websites, and the huge uphill battle we had, just to become a player in the industry. I remember the absolute insanity of the various trade shows (hat, shark tank, sending it off the 12th story, zipper explosion, etc!!!), which really is the reason I pushed them so hard. It is always a good thing for people to get out and actually party with other members of this crazy rc fraternity. I remember meeting literally thousands of people at various shows, in fact, that is my favorite part of this entire ride. All those 1-20 minute talks with various hobbyists, down to earth people, that had the exact same deep love for the rc hobby as I have. Sharing so much time with true hobbyists was an incredible experience, one that I do not want to forget.

So many reviews over the years, so many emails. I remember in the early days of being here how so many hobbyists, and even manufacturers, were totally against “hardcore bashing”. We would post a video of sending a truck off a roof and the responses were nearly all “How stupid are you! That truck is a work of art and you purposely tried to destroy it!”, compared to now days, where hardcore bashing is mostly accepted by all.

Then I will fast forward to the days of rumors of Hobbico’s demise, which ended up coming true. That alone completely changed the rc landscape. Then, when sales numbers were terrible for pretty much everyone across the board, Covid-19 struck the globe, and our hobby now has the largest surge of newbies since the T-Maxx era. Covid-19 has killed thousands across the globe, but has also caused a spike in old school hobby sales, and that includes rc cars. The future of rc actually looks brighter right now than it has in a long time, I hope our industry runs with the boost they’ve been given.

I was very lucky to be mentored by two of the greatest in the old school rc world. Many of these Cub Reports have simply been about passing on certain long term principles, to keep rc cars headed on the right track. For years I complained about “UFO Race Buggies” because there was very little scale in rc, but now days, insane scale is nearly the order of the day. The only people that haven’t caught on to that trend is racing, which is sad, but maybe some day they will throw the old rule book completely away, and start new based on scale looking trucks and buggies. I expect it to take them around 20 years or so to finally discover that racing trucks like the UDR and the Baja Rey is a lot better for the hobby (and for $$$), than a UFO looking buggy.

Another of the biggest changes from when I started writing about the hobby is the quality of the products. Trucks 15 years ago were not nearly the quality that they are today. Most of the big names really have dialed in their engineering and component quality to where even sub-$200 rigs are both fun to drive and durable. And of course, the higher-end rigs being truly extraordinary for performance, as well as the ability to take a massive hit.

I do hope that Brian, or Jeremy, or one of the other guys around here, picks up the torch and does a sort of “catch all” weekly column. Good ole’ Jeff Hoy had a great one in the early days of BSRC with his “Around the Web”, then all of Doug’s work over the years was truly top notch, along with Jeremy, and so many others. The game has changed a lot since rc first started and BigSquidRC keeps on changing with the times. BigSquidRC is primed to crush it going forward, with more goodness for the dot com, as well as a big push on our YouTube, Instagram, and FB pages in the coming months. I’ll still be here behind the scenes, and I am really looking forward to seeing what sort of cool stuff that Jeremy, Bill, etc, can come up with.

In closing… of course I have to give the biggest of props to Brian for always being cool, while taking all sorts of heat on my behalf for publishing THE Cub Report. Then there is the two Bills, the two Tims, Jeremy, Jeff, Doug, Hawaiian Chris, Mikeee, Martin, Evan, and many more, that have made my life at BigSquidRC truly the best. All of these guys have been super cool with me, as well as each other as a team, which is truly incredible to be a part of. Also huge props to ALL my industry friends, from the very top suits, to all the guys in the warehouses and overseas, thank you for your companionship. Lastly, to each and every reader of THE Cub Report, thank you from the bottom of my heart, I truly appreciate it.

As always, get out and support your hobby whenever ya can…!!!