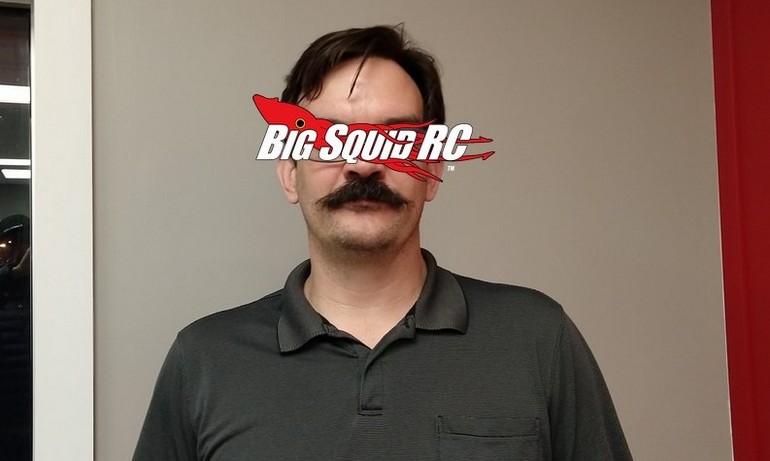 THE Retired Report – Super Caps For the Win

Ya know, living the life of luxury can be hard on a man. A man can only drink so many bottles of Dom, and extinguish so many hand rolled Cuban cigars, before he feels the need to actually do something. I could go into Brian’s office and CA glue all his desk drawers shut, but where is the fun in doing that (again)? 🙂 With that said, lets learn a bit about some upcoming power system technology…

In my years before BSRC, I was into power systems. I was there in the early days of Lithium soft pack development, but went another path (read- BSRC) before capacitor technology really took off. Guess what guys? Today’s “super capacitors” are no joke!

To get some of you guys up to speed, here is the scoop on “super caps” when used in rc cars.

While surfing the ole’ YouTube the other day, I came across the video below. The video shows one of the fastest, as well as one of the longest running, capacitor powered cars that I’ve ever seen. Caps don’t normally hold enough energy for long run times, but in the video below, the guy gets several squirts of throttle on one charge. You can also see in the video that the drag car has plenty of yank under the hood. You can see the guy give it a solid squirt of throttle and the car takes off with absolute authority. 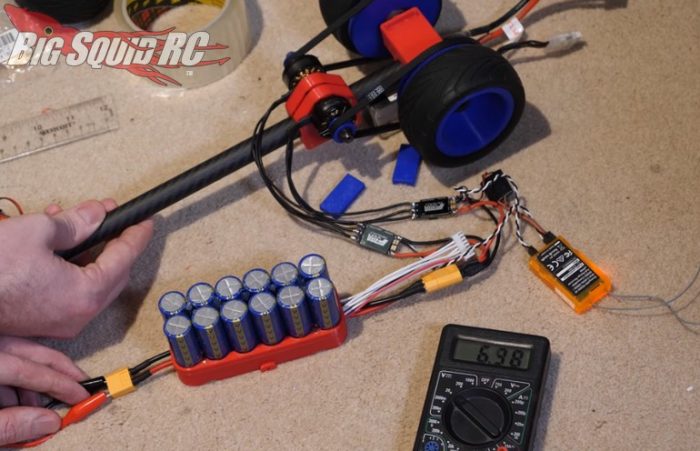 Why am I posting this video? To show you guys how certain types of rc cars may be powered in the future. The car in the video is run off a bank of 5 farad caps using a series/parallel set-up (around 60 farad total) that looks to be good for over 11 volts. In the future, as caps gain more and more capacity, our rc cars could have the ability to charge in just a few seconds, then have incredible performance while bashing. Not only do caps have incredible surge power, but they can also be incredibly lightweight, a perfect combo for extreme performance.

Enjoy the video below, and feel free to hit up this link to read more Industry News on BigSquidRC.