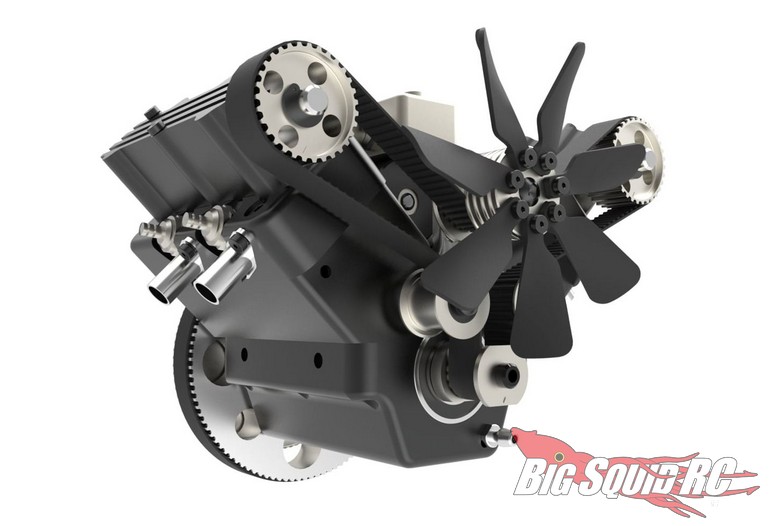 For all you high-end scale builders out there in rc land, Toyan has announced a new Water-Cooled V4 Scale Realistic Engine. This incredible piece of engineering was done to produce a strong running engine, that also has the scale realistic look of a modern V4. Toyan is probably best known for their ridiculously realistic straight 4 engine, but we can’t wait to see some builds using their new V4.

The Toyan Water-Cooled V4 Engine is expected to start shipping in April. Hit up This Link to read more Toyan news on BigSquidRC.