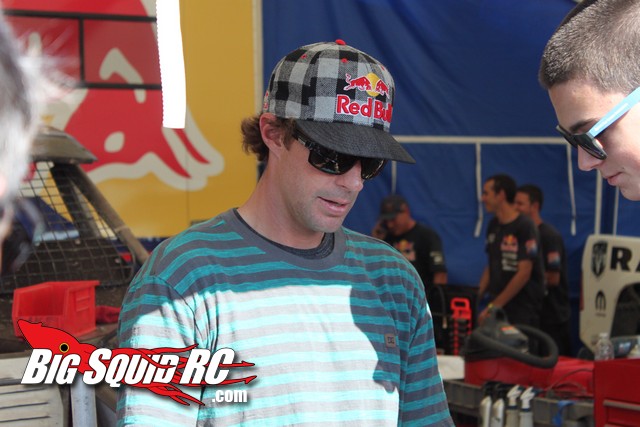 The Travis Pastrana Nitro Circus world tour rolled through Joliet Illinois on Thursday and Friday to compete in the Traxxas TORC off-road series. Travis drove a Red Bull backed Pro 2 truck to a strong second place finish on Thursday night, but got hacked early and ended up on his lid later in the main on Friday. When talking to TP199 he seemed super stoked to be racing the Traxxas TORC series. No doubt he brings a lot of excitement to the series and hopefully we seem him race more in the future.

Want to try and keep up with Travis Pastrana on the web? Check out this LINK.