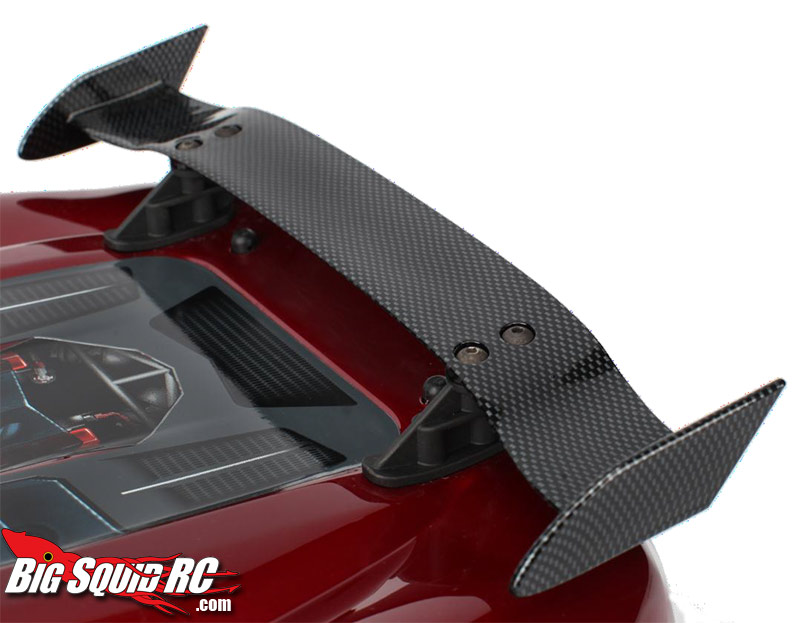 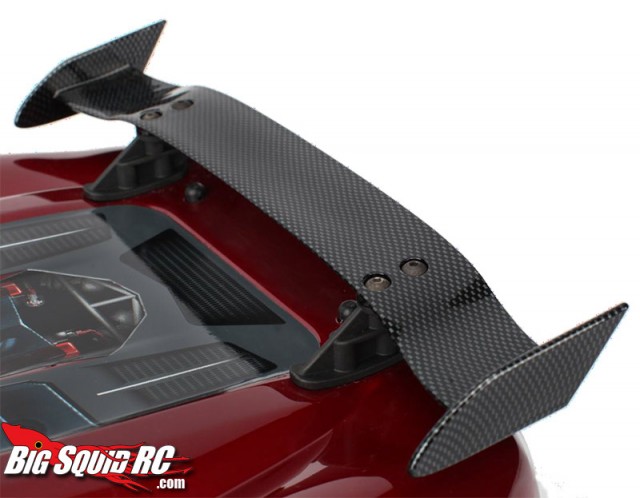 Because not enough people get confused around the office when I say I’m taking the XO for a spin, (Nobody knows if I’m referring to the XO-1 or Axial EXO) Traxxas has now announced the Exo-Carbon Wing for the XO-1. Ok.. seriously? *sigh*

Anyway, the new Exo-Carbon finish isn’t actually carbon fiber, but has the glossy/woven appearance of a carbon fiber wing. It’s a quick install with a few bolts and wing mounts, and you have some new bling for your ride. The original XO-1 wing is about $12, and the new carbon look will set ya back $20.

Besides all the Traxxas TORC Series news we have been posting, the folks from Texas have been quiet. Hopefully they have some bigger announcements in the works.