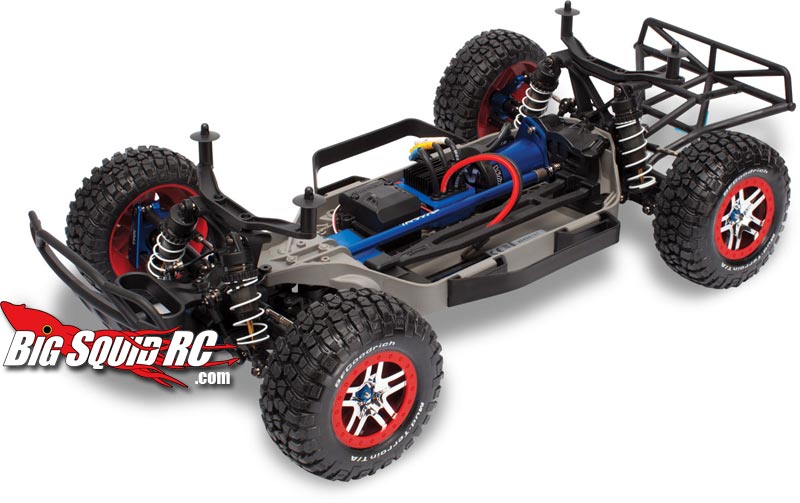 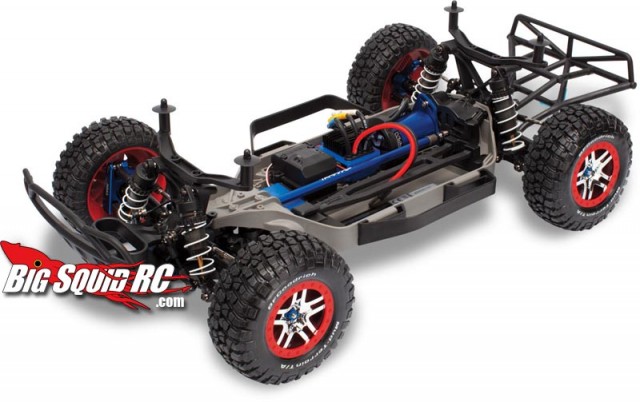 It’s like someone woke the sleeping giant that is Traxxas recently. They have been putting out new stuff like crazy.
They just announced a new version of their Traxxas Platinum Slash 4×4! This is the one that comes with all the hop-ups like a center diff, aluminum hubs, beefier aluminum shocks, and a clear body. You still need to provide your own radio gear. The new version now comes on their newer LCG chassis! I guess Traxxas was tired of everyone else making a chassis for their truck, and thought they would just do it themselves.
Release is scheduled for mid December 2012, with a street price of about $490