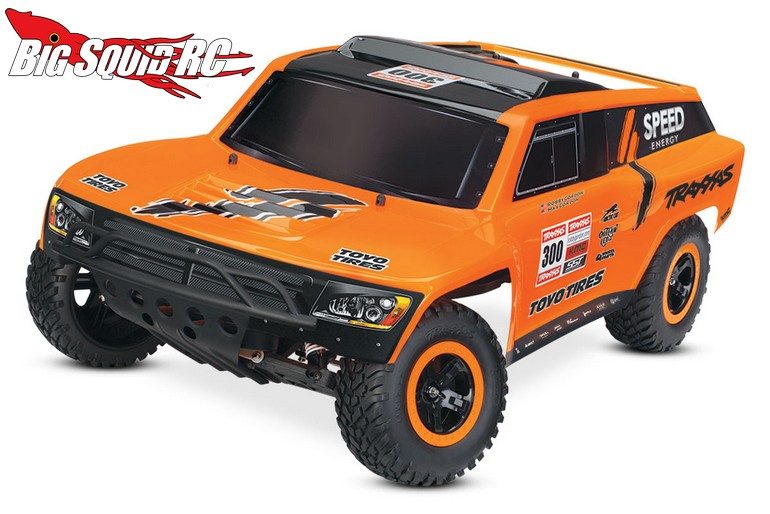 It has been a while since a new Traxxas Slash 2wd has been released, to end the drought they have announced the Robby Gordon Gordini. Robby’s Gordini won a stage at the Dakar Rally as well as winning the overall at the Mexican 1000. Soon you’ll be able to own the Slash 2wd replica, which should look pretty cool while bashing against your buddies. Some of the highlights of the Gordini include-

The Gordini is priced at $259 and has a part number of #58044-1. Want more details? Head over to the official Traxxas Website to learn more.

Hit This Link for more Traxxas news on BigSquidRC.