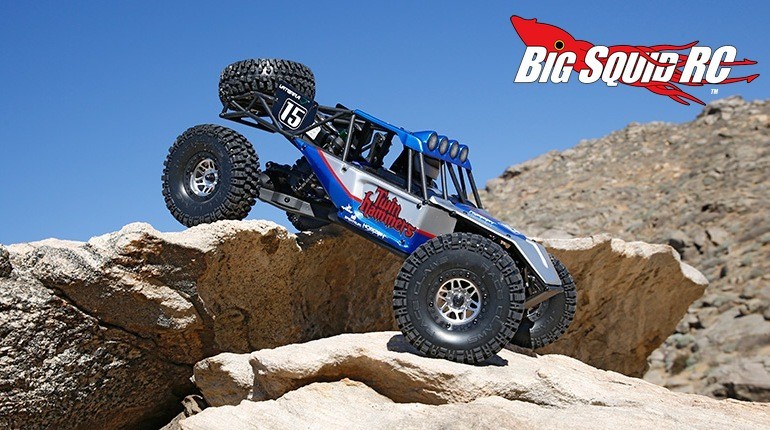 As part of the Nuremburg Toy Fair, Vaterra has announced an updated Twin Hammers RTR. The new version is much like the previous unit with the exception of new livery, a new Spektrum DX4C controller, and the addition of . While some people might think that AVC isn’t that big of a deal in a crawling vehicle, it does work wonders keeping a truck going straight over rough ground.
Update: AVC will not be included in the new Twin Hammers.

The part number for the new Twin Hammers is #VTR03013 and we have not received any word on whether this will be a European only release, or if it will indeed make it here to the states.

Click Right Here to visit the official Vaterra website, or you can hit up This Link to read more Vaterra news on BigSquidRC.