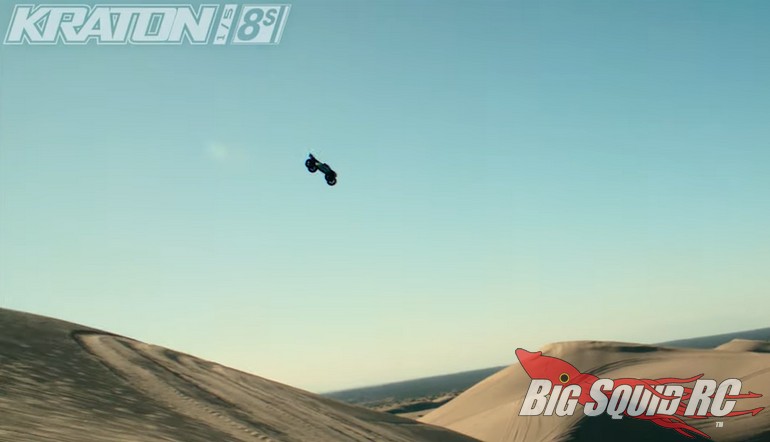 Over at ARRMA they’ve been working on a Behind The Innovation series of videos for their all conquering 8S Kraton monster truck. Below we’ve posted the first two videos in the series, both of which feature loads of inside information on the development of the 8S Kraton. The 8S version of the Kraton has been dominating bash spots across the globe, watch the video series below to find out all sorts of behind the scenes stories from the ARRMA crew while they were designing the truck.

After the videos, you can hit up this link to get complete information on the ARRMA 8S Kraton Monster Truck.

Need more ARRMA news in your life? Click Right Here to get more on BigSquidRC.