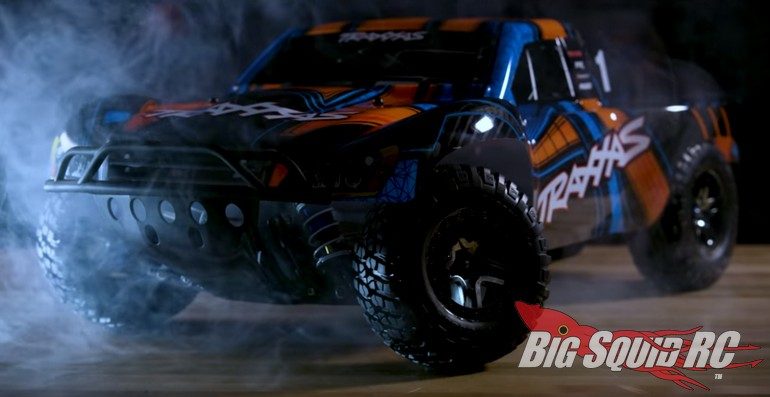 The crew over at Traxxas have released a video to showcase some of the New Features on the Slash 4×4 Ultimate. That’s right, one of America’s favorite bash machines has received a number of updates to make it better than ever before. Here are the highlights on the new upgrades-

The Upgraded Slash 4×4 Ultimate can be seen in the video below catching extreme air at a skate park, just one of the things that the Slash 4×4 Ultimate is good at. After watching the video, feel free to hit up This Link to read more Traxxas news on BigSquidRC.