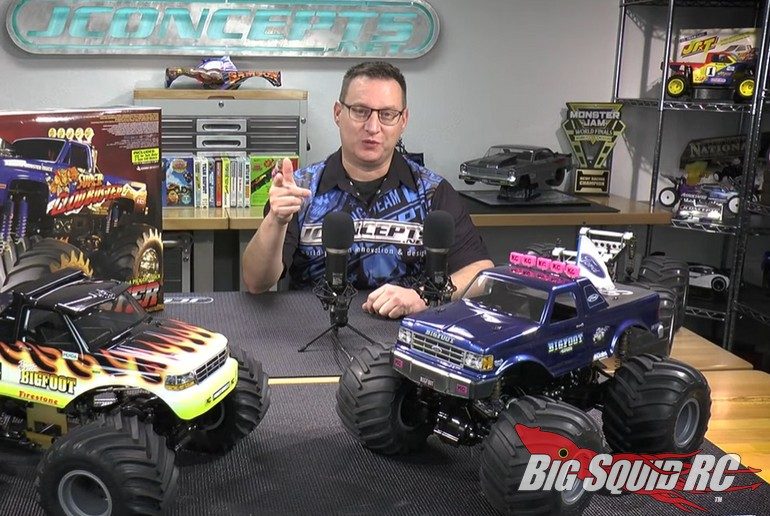 New from JConcepts is a video featuring the mighty Tamiya Clodbuster. In the video shown below, JConcepts owner Jason Ruona talks about why the Tamiya Clod Buster is one of his favorite trucks of all time. The Clod Buster was totally revolutionary when it was first released and is still making people smile decades later. Later in the video, Jason gives us a sneak peak on some Clod Buster upgrades that JConcepts has in the works.

The JConcepts crew has released a bunch of scale monster truck upgrades in the last couple of years, feel free to hit up this link to visit the official JConcepts Website to see more. Also, you can hit up this link to get more information on the latest version of the Tamiya Clod Buster, or click Right Here to read more JC news on Big Squid.