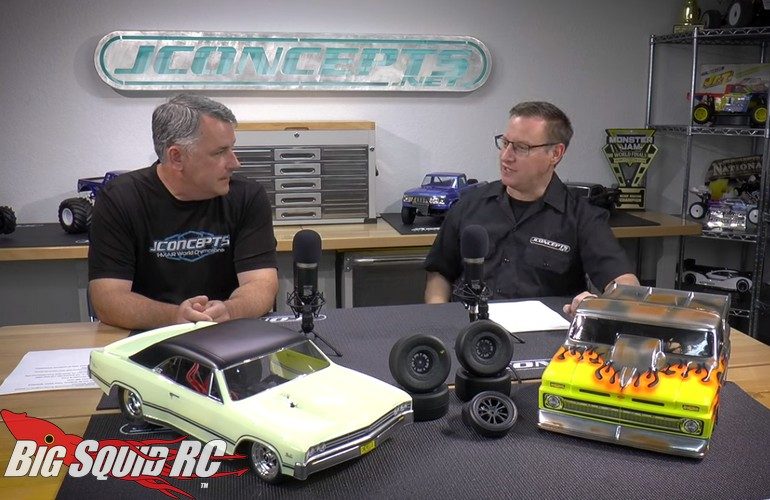 Recently uploaded by JConcepts is a new VLog about RC Drag Racing. The JConcepts crew went down to Texas a few weeks ago for the RCDRL Super Nationals and after they got back they sat down to discuss how it went. Below you can watch JConcepts owner Jason Ruona, along with Fred Reep, talk about not only rc drag racing, but also some of the new goodies that they have planned for the future. The video teased all new belted Hotties rear tires, as well as new Street Eliminator wheels.

After watching the video you can hit up this link to make the jump over to the official JConcepts Website, or you can Click Right Here to read more JConcepts news on BigSquidRC.