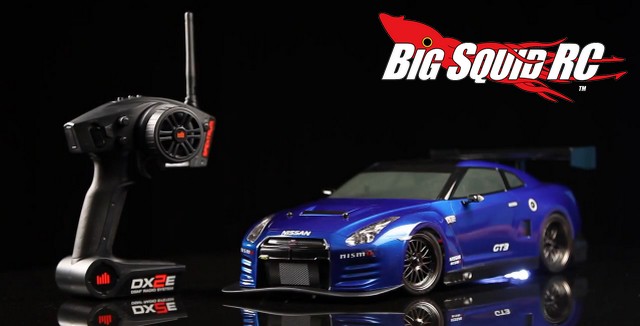 The latest car from Vaterra is a 2012 Nissan GTR GT3. To show how cool it looks in action the Vaterra crew worked up an action video. In the video below you’ll get to see what the Nissan GTR GT3 looks like while blasting around an on-road track. The video also showcases some of the Nissan’s key features like waterproofing, Spektrum radio gear, and scale detailing.

Street price for the Vaterra Nissan GTR GT3 is $289 and it should start hitting dealer showrooms in early July. Simply click THIS LINK for more information over on the official Vaterra website. To see what else Vaterra has been up to check out THIS LINK right here on BigSquidRC.