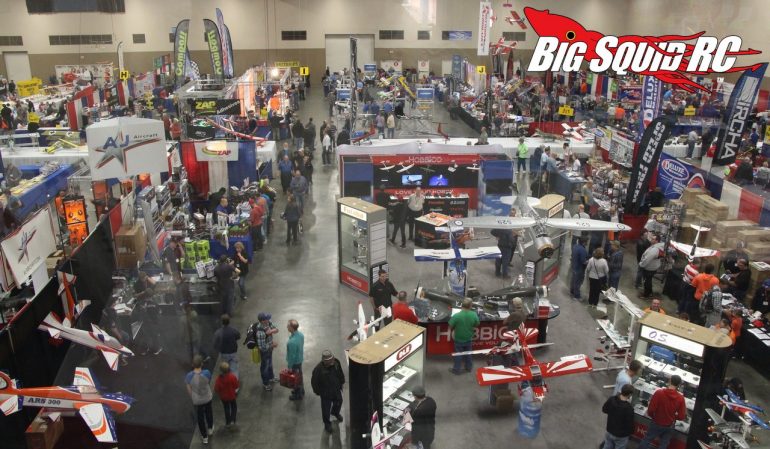 To wrap up our coverage of the 2017 Weak Signals Toledo Show we wanted to post a bunch of pictures to give you at home a look at what the show was like. Have a look at the gallery below to get a feel for what it was like to walk around the show.

The Weak Signals show was this year, like it always has been, primarily for airplanes, with every imaginable size, shape, and style on display. From old school, to the very latest in technology, you could look around for hours at the incredible aircraft.

One product segment that was much smaller this year was helicopters. In years past helicopters had played a major role in the show, but as drones have taken off, the helicopter industry has seemed to shrink. Still, we saw quite a few helicopters and upgrade gear for them at the show.

Speaking of drones, while they still were not a massive part of Weak Signals, they certainly had a sold representation. The show had a large area for drone racing as well as numerous booths sporting quadcopters and their upgrades. Every genre of quads seemed to be on display, from racing drones to those intended for photography. Expect to see drones become even a larger part in Weak Signals in the years to come.

In years past, surface rc was just a tiny sliver of the expo, but we probably saw more this year than we ever had before. The Team KNK guys had a very large booth on the main floor with a crawler course built inside of it, plus there was a lot of surface gear for sale in the swap meet section of the show.

Oh yes, the famous Weak Signals swap meet area, now that is always a good time. Our crew had a blast walking around looking at vintage rc gear, all sorts of private aircraft for sale, as well as various used surface vehicles. The locals in the Toledo area always come out strong to support the show and what they sell in the swap meet area is amazing to look at.

In closing, while several trade shows have simply faded away, Toledo is still solid. We guess it goes to show that when you put on a good expo and promote it well, that people will keep coming. The consumer attendance this year was less than in peak years, but there was still a lot of people that attended. We are stoked to hit up Weak Signals next year and if you get the chance we feel like it is something that every hardcore rc’er should experience in person.

To get more details on what goes down at Weak Signals you can use This Link to visit their official website or you can click Right Here to read all of our show coverage from this year’s event.