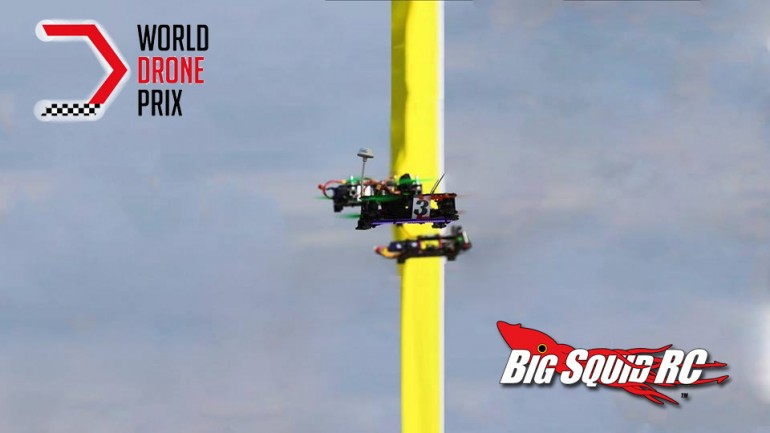 I suppose it’s safe to say that FPV drone racing is blowing up. The recently announced World Drone Prix promises to pay out a ridiculous $1 million in prize money. Set to take place in March of 2016 in Dubai, the announcement was made on the last day of the World Air Games at Skydive Dubai’s Palm drop zone by Minister of Cabinet Affairs Mohammed Abdullah Al Gergawi.

The organizers are thinking big. They believe that not only will this event be the biggest in FPV racing history, but that it will also define the future of racing as a spectator sport in general, saying “The World Drone Prix is the future of racing, pushing the boundary of drone technology until it becomes the reality of transport in the future.”

I don’t know for sure if The Kentucky Derby will be replaced with The World Drone Prix any time soon, but I DO know that if you want a shot at taking home $1 million for flying your quadcopter, go here to register.