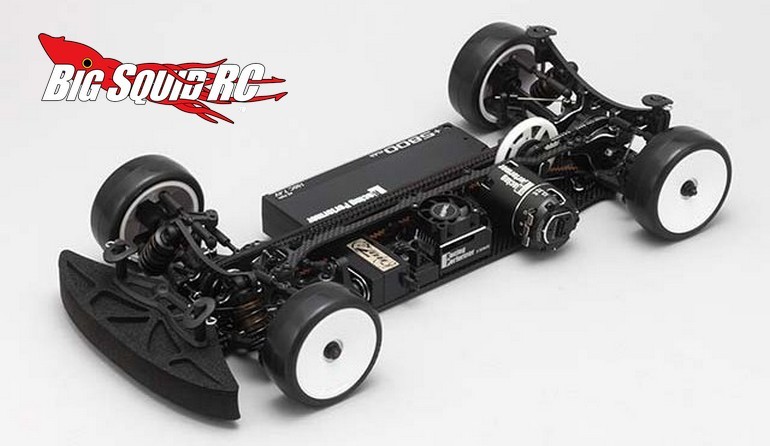 For all you high-end touring car enthusiasts, Yokomo has just released full details on the 2016 edition of their BD7. As you can see by the pictures, the ’16 BD7 comes loaded with weight saving carbon fiber and it brings a bunch of improvements over the last model. Some of the highlights of the 2016 BD7 include-

The part number for the ’16 BD7 is #MRTC-BD716 and Right Here is the link to more details over on Yokomo’s official website.